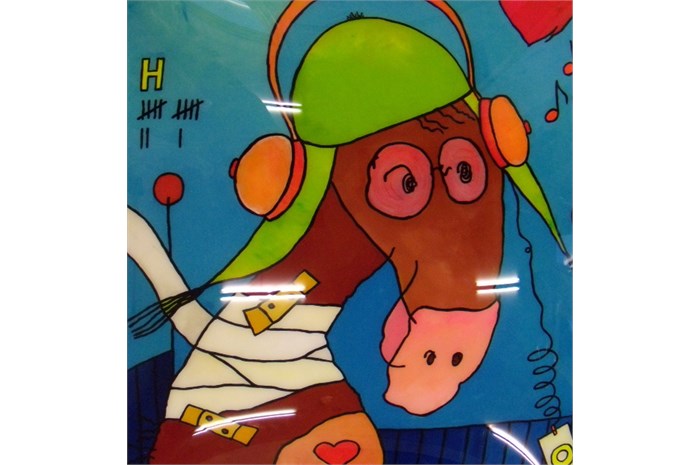 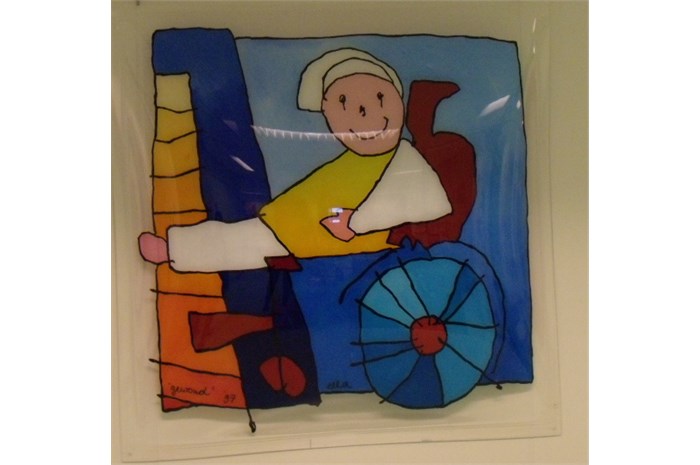 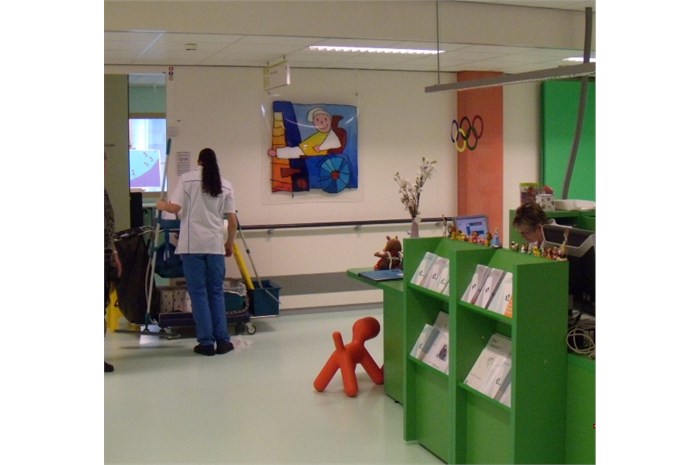 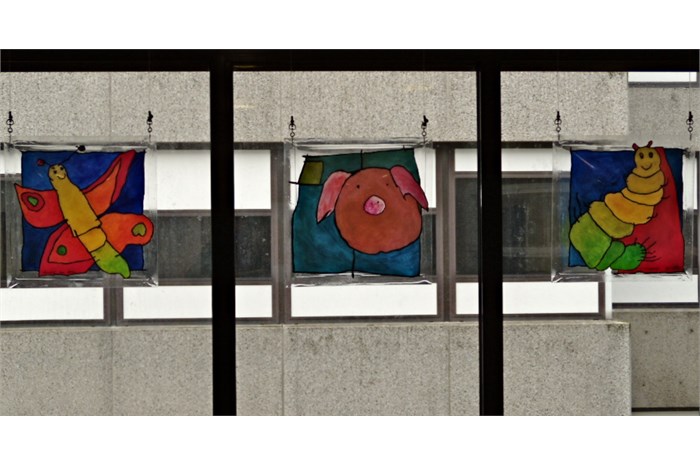 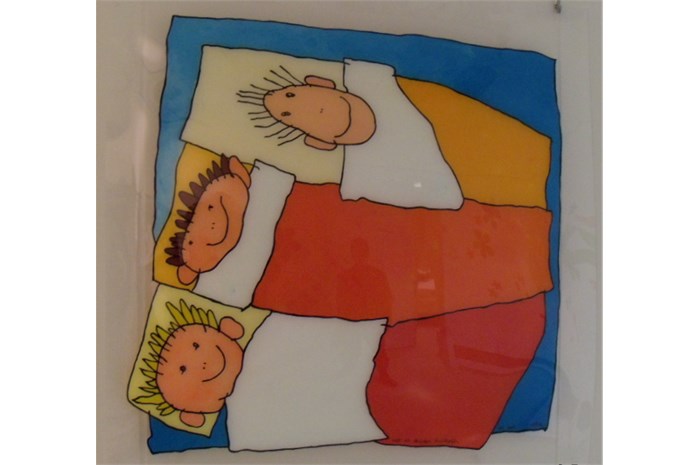 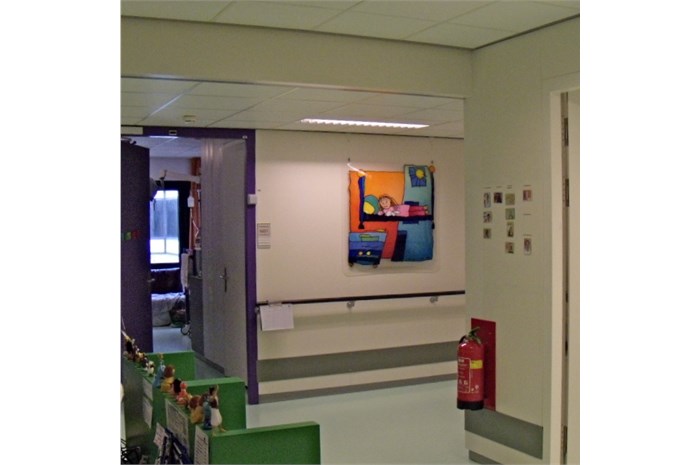 In 2009, Ella was commissioned by Gea Bont, social worker, to create a painting called "received from Gea for 40 years of her dedicated work". Gea donated this painting to the hospital because of her 40-year employment. The painting was revealed in the hallway of the teenroom